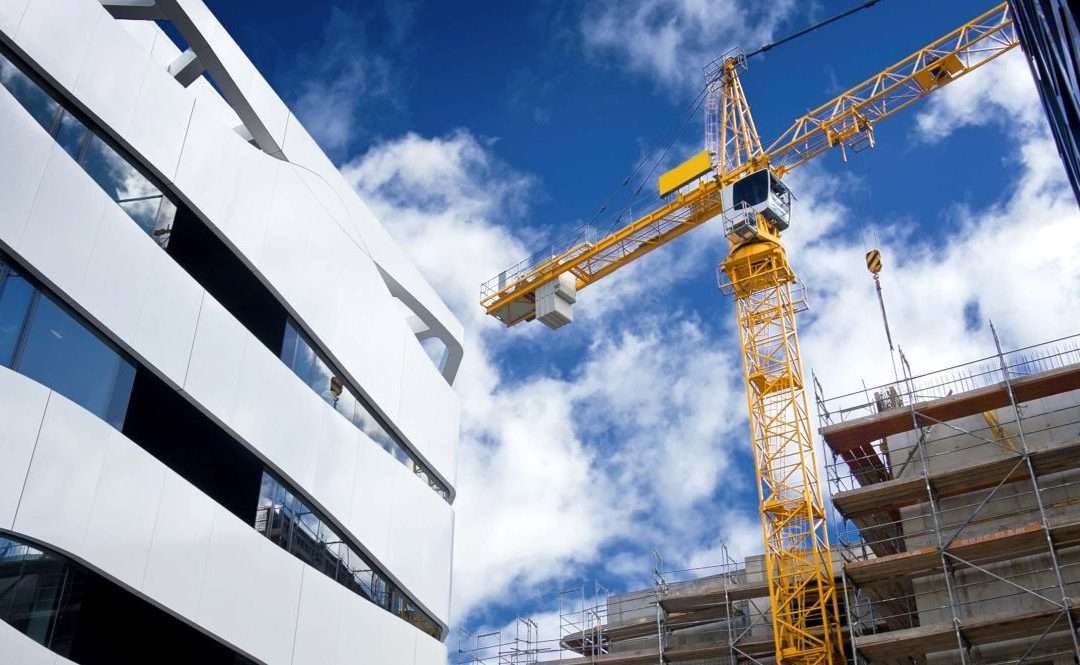 In the field of architecture, the demand for long-lasting products is growing. Starting in 2018, Evonik will produce multi-layered PLEXIGLAS® films with which exterior components will look good for decades.

Evonik is investing double-digit millions in a new production plant at the Weiterstadt site for multi-layered films made from polymethyl methacrylate (PMMA), which is the proper chemical term for PLEXIGLAS®. “This strengthens our position as a driver of innovations for acrylic based technologies and products,” says Martin Krämer, Head of the Acrylic Products division. The new plant can produce particularly broad films with a higher number of layers than was previously possible.

Protection against wind and weather

One of the ways multi-layered PMMA films are used in construction, is as a cover layer for facade elements and window profiles. This makes them a good alternative to paints and other coatings, which can easily flake or age quickly. “The weather resistance of PLEXIGLAS® is unmatched, as it consists of UV stable molecules, which are mixed with highest-quality UV absorbers,” explains Michael Enders, responsible for films in the Acrylic Products division. “The films act as a protective layer for the materials underneath.”

At the operations center of the fire department and water supply company in Leudelange, Luxembourg, the VARIOPLANplus fiberglass facade from BUTZBACH with weather-resistant PLEXIGLAS® film allows light into the building’s interior. The PLEXIGLAS® film protects the material underneath yet allows light through.

Window frames laminated with PLEXIGLAS® films are weather-resistant and easy to clean.

For example, one manufacturer produces facade elements from fiberglass plates, which have a cover layer of PLEXIGLAS® film. The film protects the thermosetting resins and fiberglass, so that the plates keep looking extremely attractive and brilliant for a long time. Flat laminate panels, which are used as the outermost layer when heat insulation is retrofitted to houses, for example, are also protected with PLEXIGLAS® films. “With the new multi-layered films, we can make such exterior components in architecture last for decades,” says Enders.

The new plant also opens up new design and processing possibilities for facade design: “We can produce even wider special films, which in turn allow for larger facade elements,” Enders explains. “This is a true added value for our customers and the consumers.”